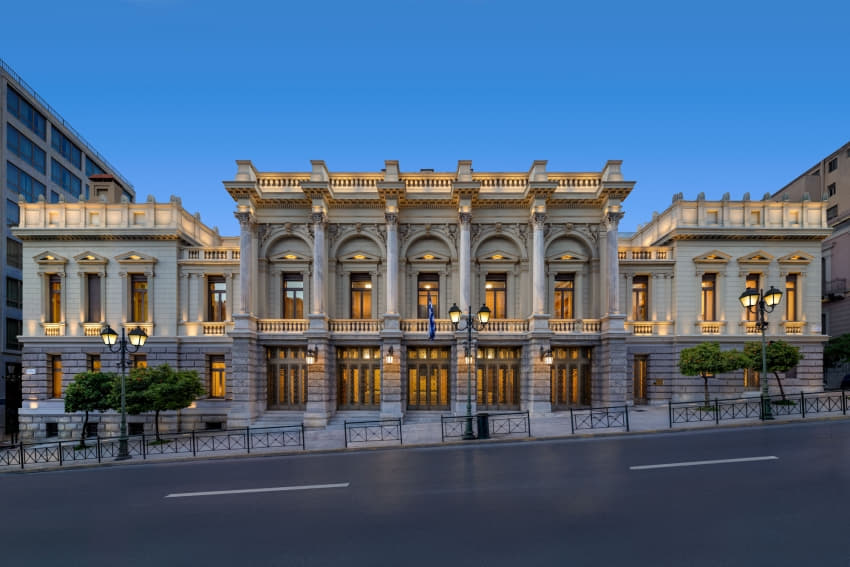 The National Theatre of Greece is run by its seven-member board and Artistic Director.

The board consists of a president, vice-president and five governors, who are appointed by the Minister of Culture.

The NTG Drama School operates under the Artistic Director and is based on Pireos St.