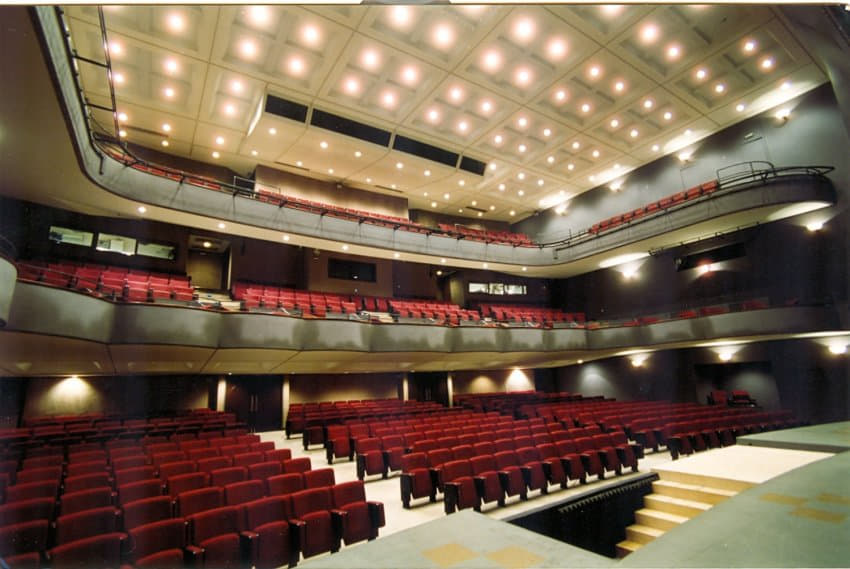 The Sikiarideion Hall was designed in 1935 by the architects Leonidas Bonis and Vassilis Kassandras. The 34-metre-tall building, whose facade is inspired by the American style popular at that time, houses three theatres. The Rex Theatre opened in 1937 as home to the Marika Kotopouli Company. In 1982, the Kotopouli Theatre was destroyed by fire, and in 1987 it was designated a listed building by the Minister of Culture. Since 1993 it has been used by the Greek National Theatre. It has circle and stalls seating, 15 boxes and a gallery. The stage is 18.9 metres wide and 12.85 metres deep, making it the largest in Athens, while the auditorium is 17 metres high. 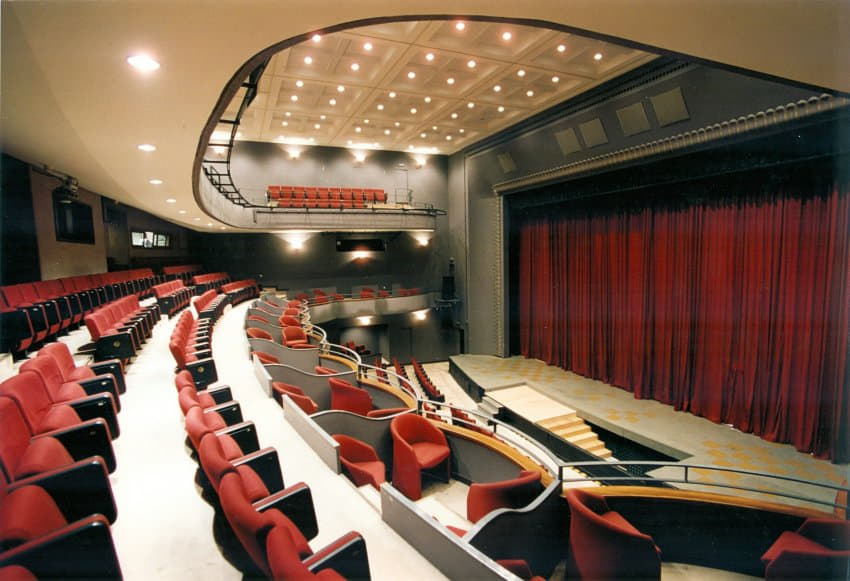