“It's like a dolls house,” whispers Areti when she spies the theatre and decides to live there, hidden inside a chest. The doll’s house in question is the Athens Municipal Theatre royal box, which Areti, her brother Drossos, and others who survived the terrible night of the Catastrophe make their home.

One of the most popular children’s books of recent times, The boy in the royal box, published in 2017, comes to the theatre for the first time in an adaptation by Andri Theodotou. This bittersweet fairy tale by the award-winning author Angeliki Darlasi is based on a historical event: the Asia Minor Catastrophe in September 1922, when more than 1,500,000 Greeks were forced to leave their homes and homeland forever and to try and build a new life in Greece.

Schools (Tuesday to Friday) €6 per person 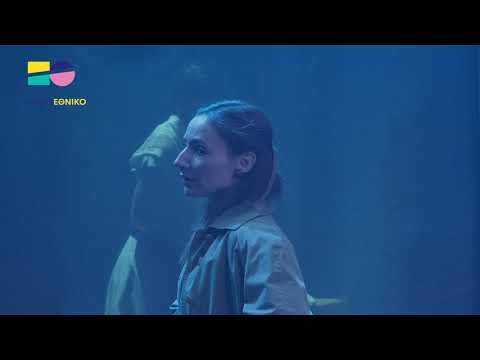 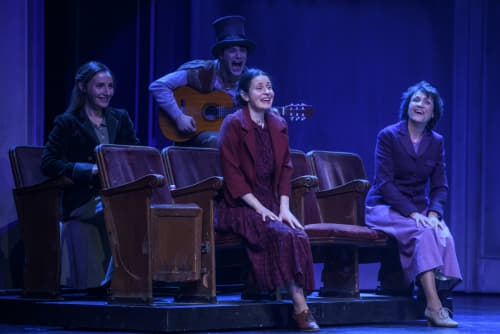 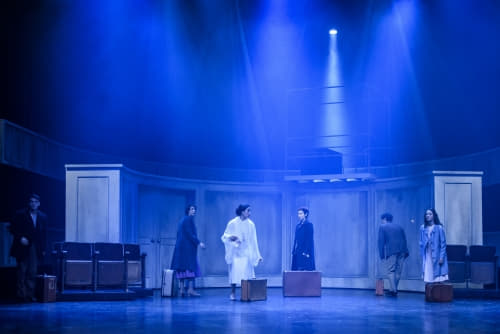 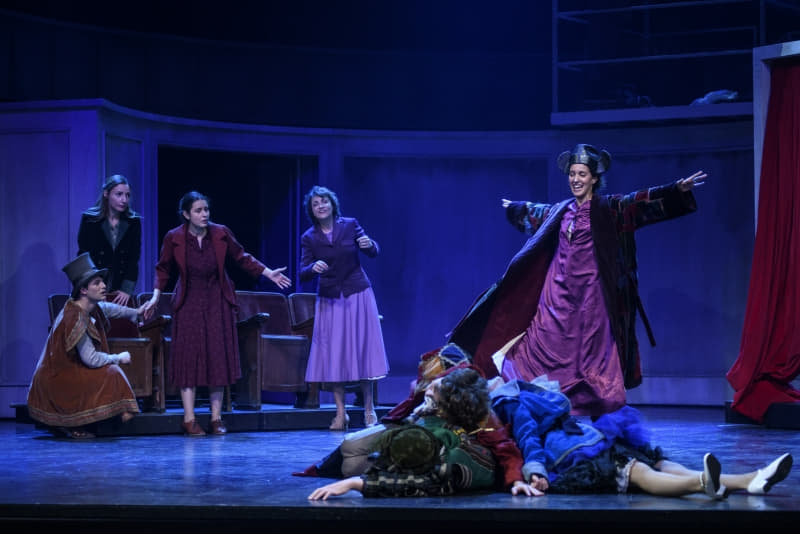 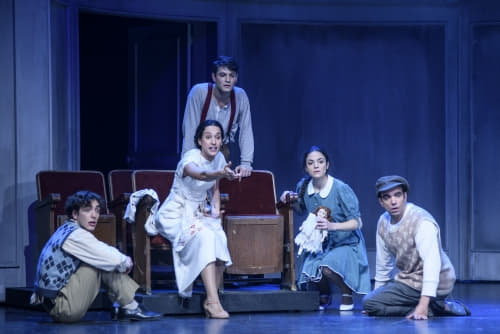 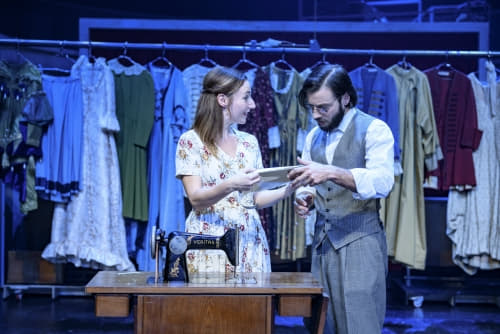 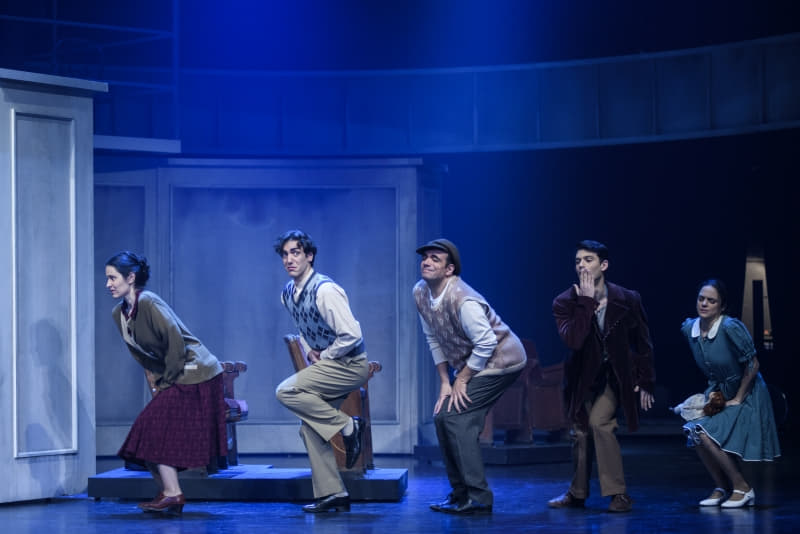 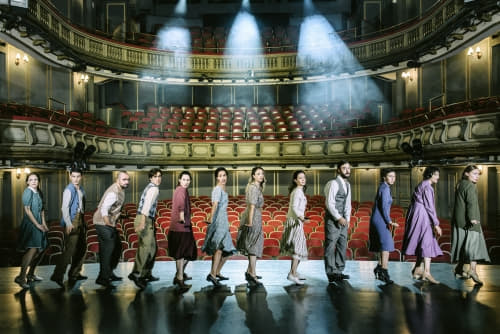 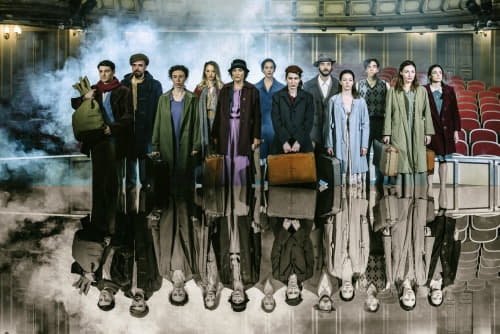 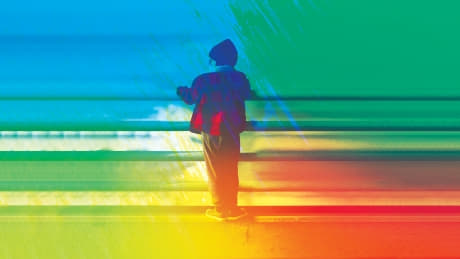 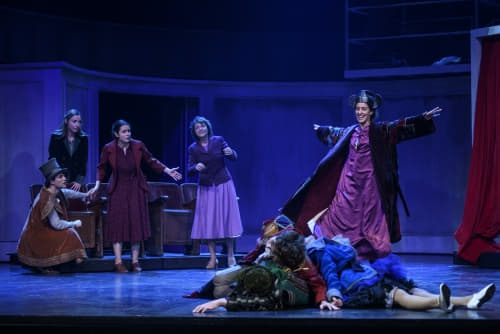 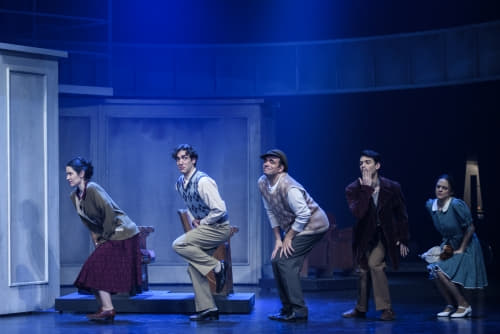 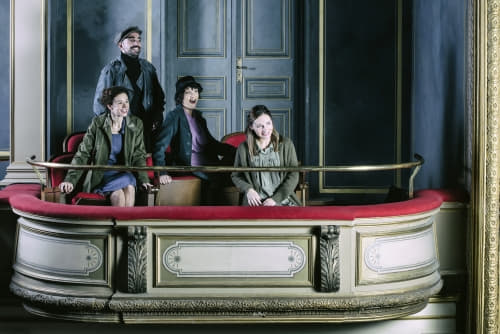 The boy in the royal box