Mrs. Alving is preparing for the opening of an orphanage she has founded in memory of her late husband. Her son Oswald, an accomplished painter, who has lived abroad since he was young, has returned for the ceremony. The old family friend and foundation trustee, Pastor Manders, has also come to deliver a speech about Captain Alving. But beneath the flawless, highly polished surface, something sick and rotten lurks. A tangle of secrets and lies, betrayed love, concealment and hypocrisy gradually begins to unravel as masks are stripped away, the edifice of the sacrosanct family is shaken to its foundations, and the ghosts of the past awaken, thirsting for the blood of the living.

When Ibsen wrote Ghosts in 1881, he raised a storm of controversy with the boldness of his theme and the way in which he exposed a society of hypocrisy and corruption. Twenty-five years since it was last staged at the NTG (in 1977), Ghosts returns in a production by Stamatis Fasoulis, who revisits the play that was his directorial debut in 1979.

* Recommended seats for best surtitles viewability: central seats in the stalls & the balcony. 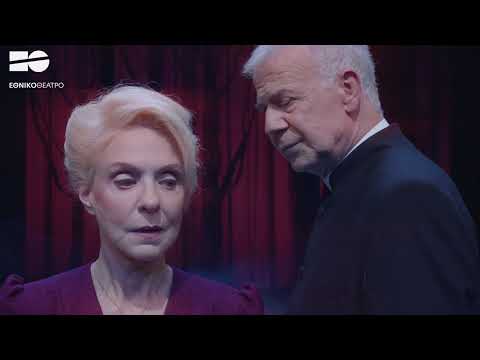 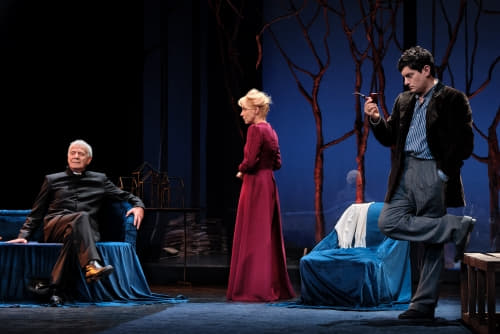 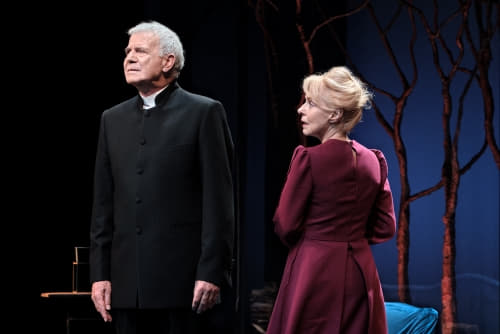 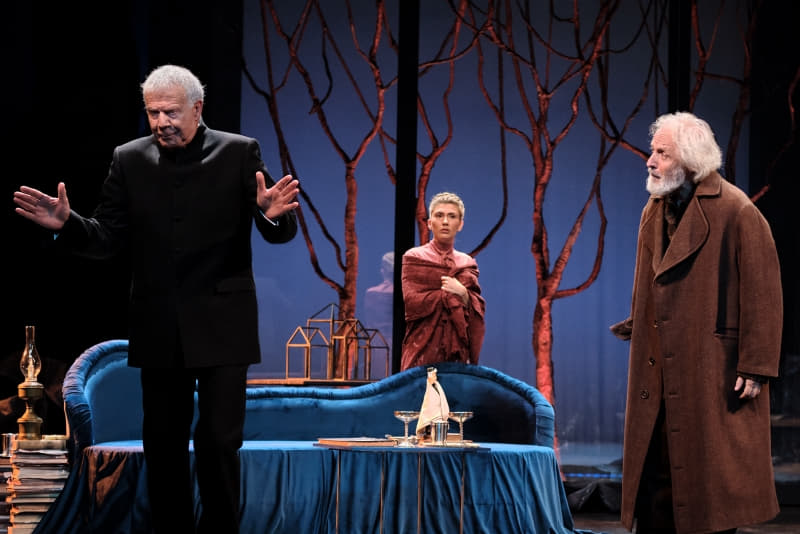 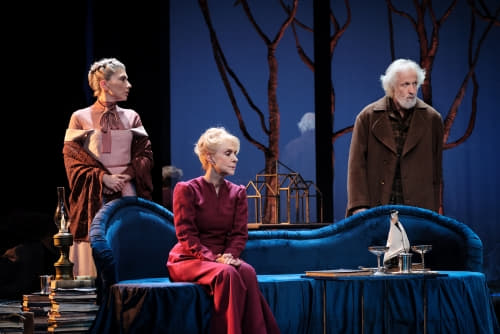 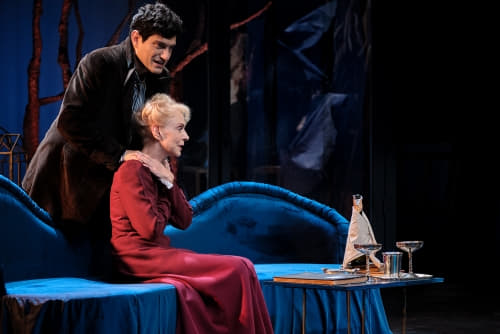 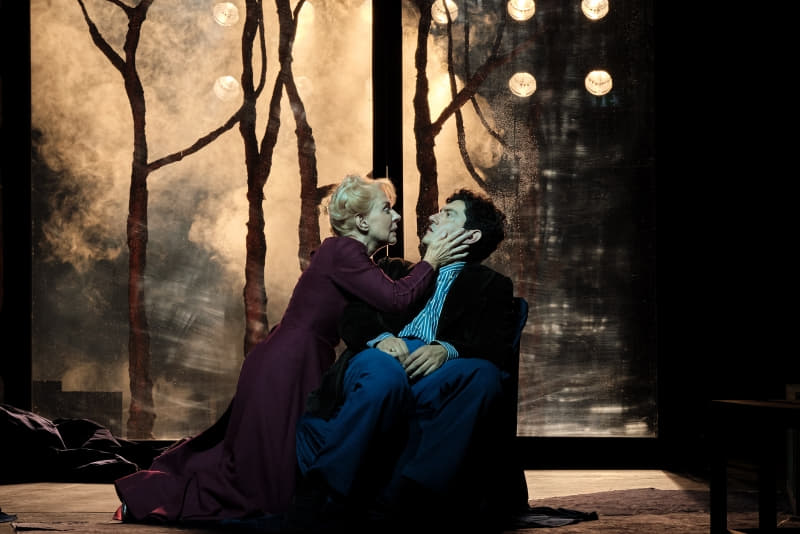 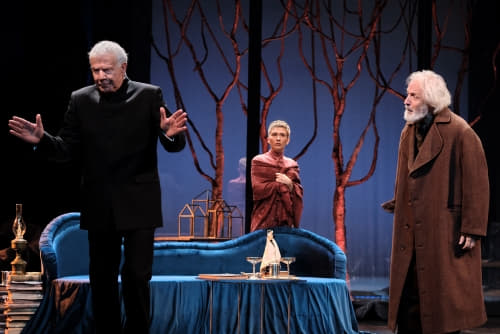 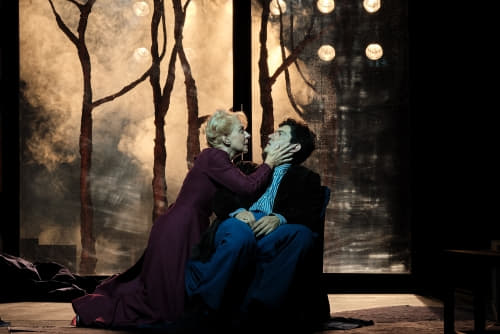