The promenade production Topography of death or Let us not forget follows a route in the centre of Athens made up of sites imbued with memory. Its central theme is the murder in public places of young men and women who dreamed of a more just world, including Alexandros Grigoropoulos, Zak Kostopoulos, and Pavlos Fyssas. The murders of these now iconic figures wounded society as a whole, leaving indelible scars on an entire generation.

The director, Brikena Gishto, focusses on the political theatre of today, inviting audiences to navigate the city in a different way, far from the usual tourist attractions. She draws her material from interviews, archives, and marks worn by the city: the names of streets, slogans on walls, improvised monuments and other interventions. The actors adopt different perspectives so that the events are narrated through many voices. The production investigates the traces of traumatic events that still remain in the city and in the consciousness of its inhabitants and those who traverse it, endeavouring at the same time to reappropriate the public space. Chiefly, however, it invites us to see this walk through history as a spark of hope so that the longing for change does not die out. 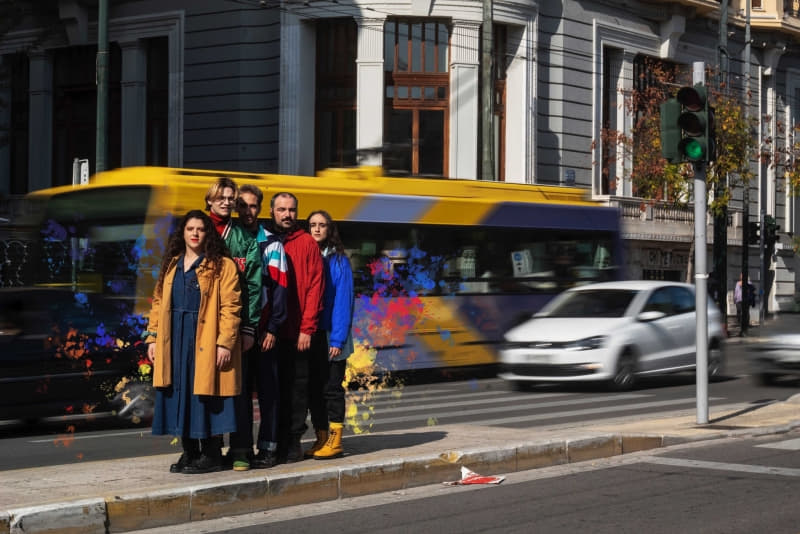 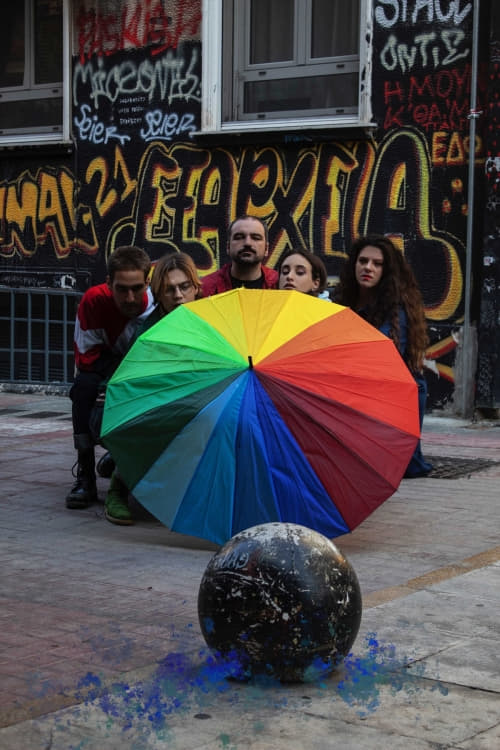 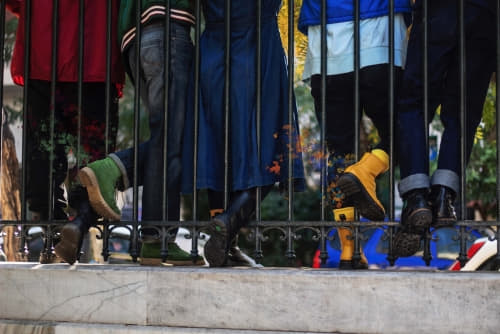 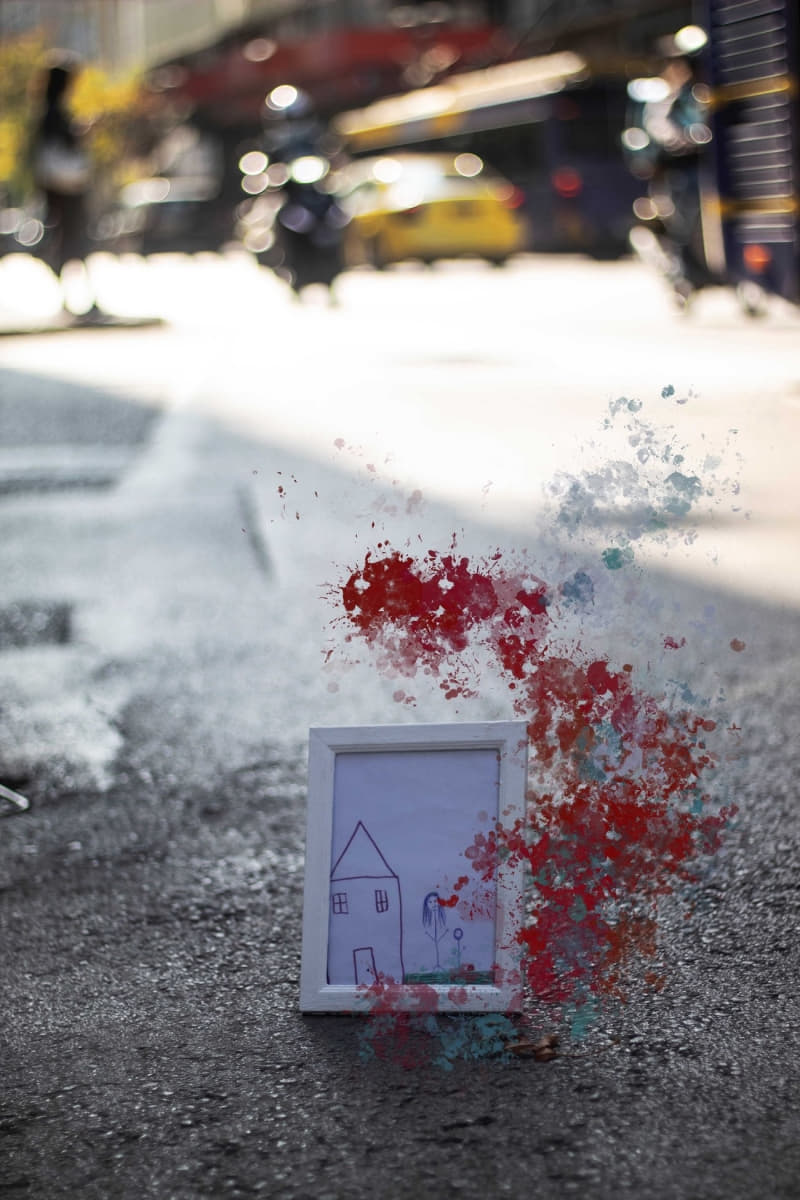 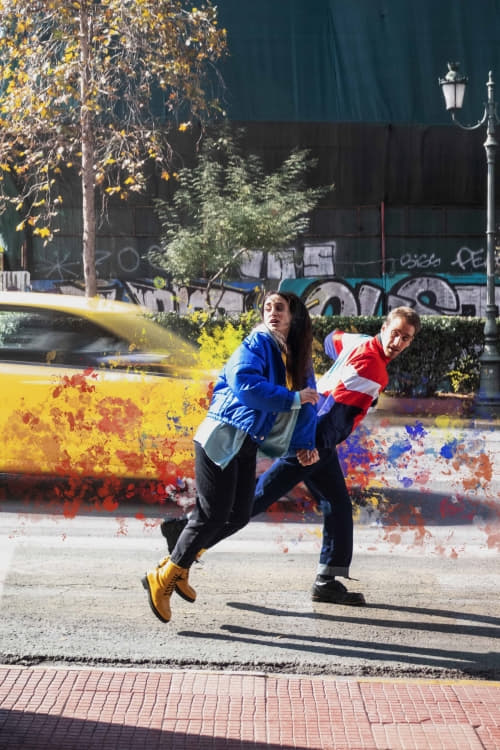 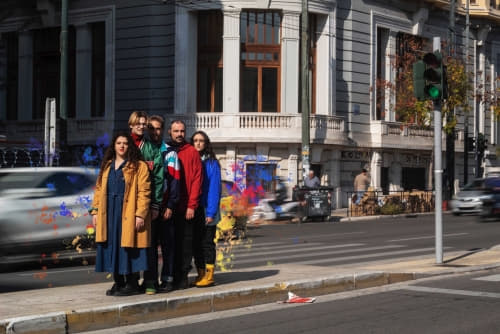 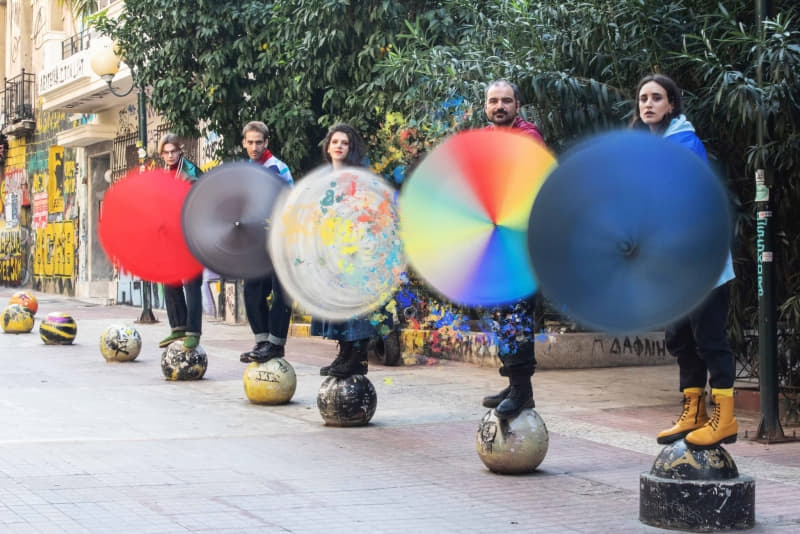 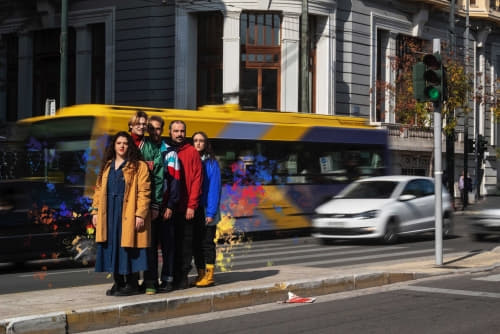 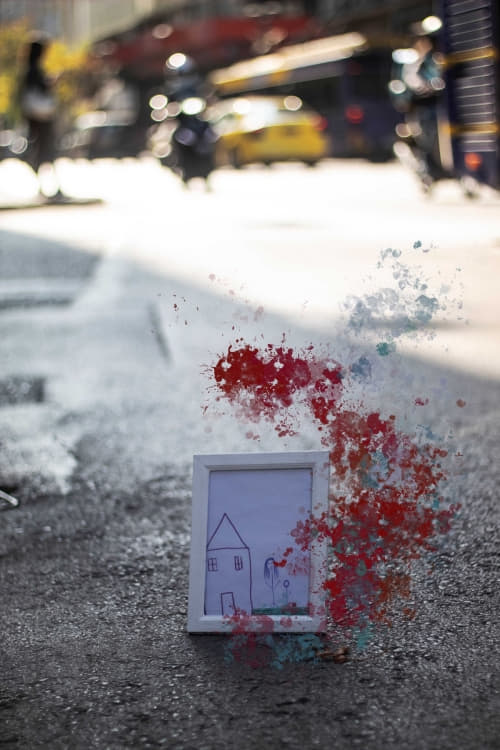 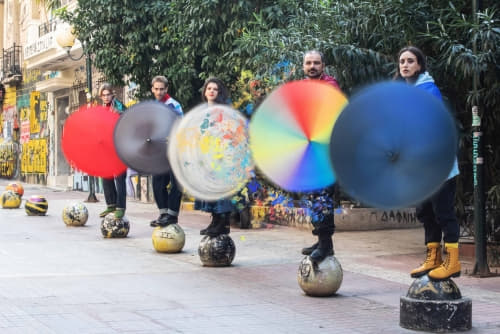 Topography of death or Let us not forget