Charles and Ruth enjoy a calm life in Kent – until, that is, the ghost of Charles’s first wife, Elvira, appears. The house is transformed into a battlefield and Charles finds himself caught between two women who demand his exclusive attention. An accident costs Ruth her life, but she doesn't abandon her husband, returning to the house as a ghost herself.  Charles, trapped between the whims of two wives, can only hope for salvation. His only ally in this unexpected state of affairs is the mysterious Madame Arcati.

The unique Noel Coward, a multi-faceted theatrical figure, performs his own magic in this play, mixing two measures of spiritualism with one measure of misunderstanding in order to conjure up a masterfully structured and acerbically witty comedy about marriage and the difficulties of marital fidelity.

Blithe spirit, which is being staged for the first time by the National Theatre of Greece, was written in 1941, premiering in the West End and remaining there for a record run. It was one of Coward’s greatest successes as a playwright both in the UK and the United States, and has been adapted into a musical, a film (in 1945 and 2020), a radio production and a TV movie. 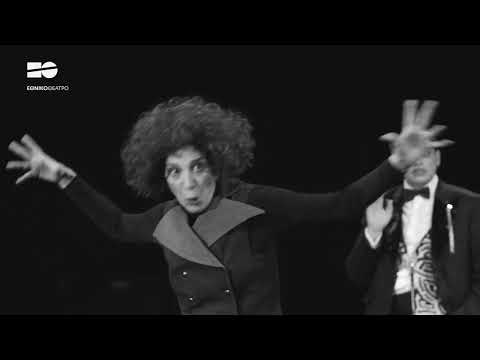 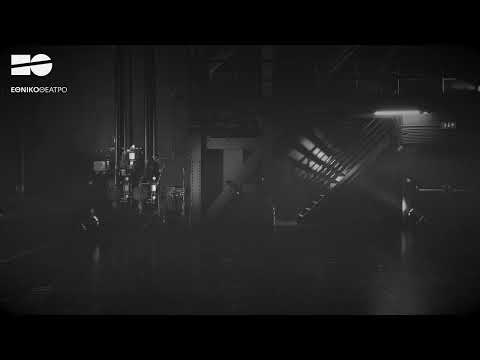 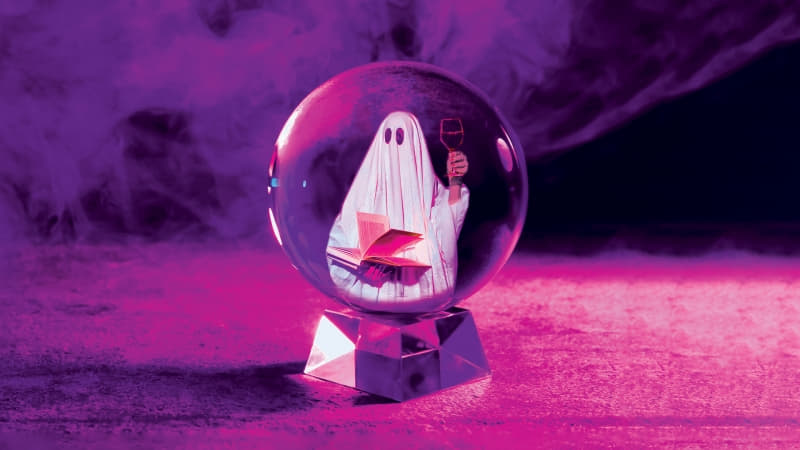 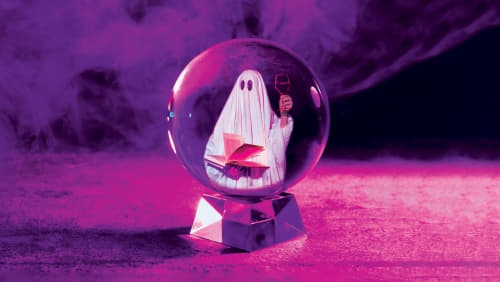