Nikolai, a resident of Podolsk, a drab municipality near Moscow, is arrested for no reason and is taken to a police station in the Russian capital, where he is questioned in eccentric fashion about the history of his city, avant-garde art, and his love affairs, while performing observation tests and physical exercise. The interrogation tests the very limits of his reason right up until the play’s startling denouement.

Man from Podolsk is a disturbing satire with Kafkaesque overtones that critiques the dominant culture of our age that requires us to derive pleasure from the bleakest of surroundings, to have positive energy, and to live meaningful lives. At the same time, it sounds a warning about how the imaginative and sophisticated methods used by authoritarian regimes make us repress ourselves.

Born in 1969, Dmitry Danilov is a journalist, writer and poet with several awards to his name. His theatrical debut, Man from Podolsk, earned him Russia’s premiere theatre award, the Golden Mask, in 2018.

The production is recommended for ages 12 and over 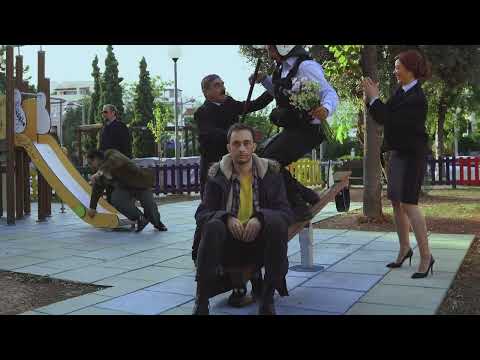 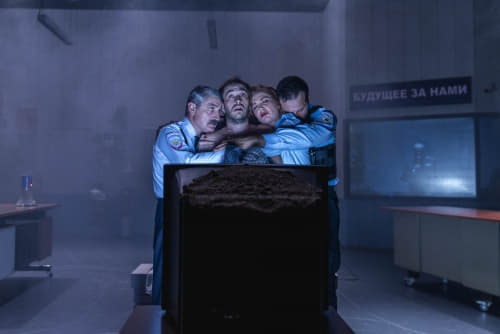 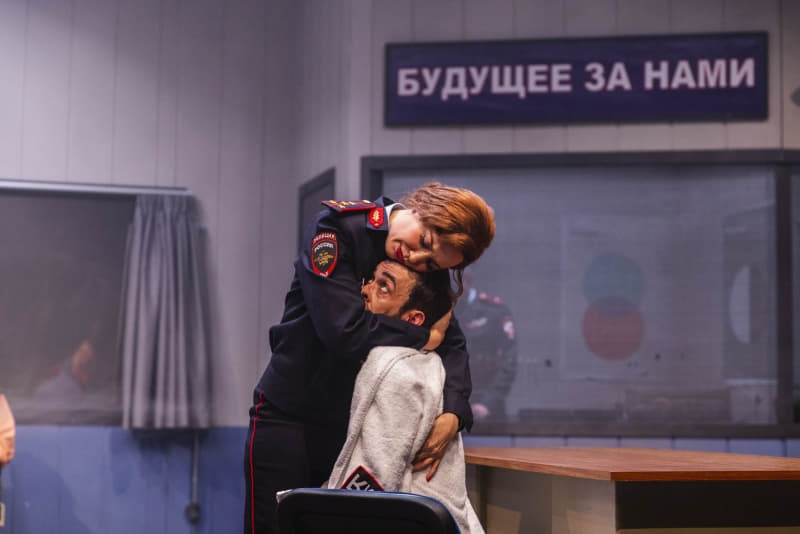 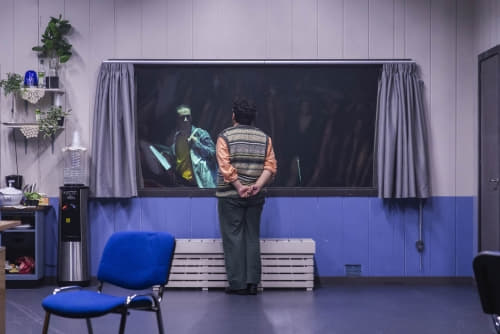 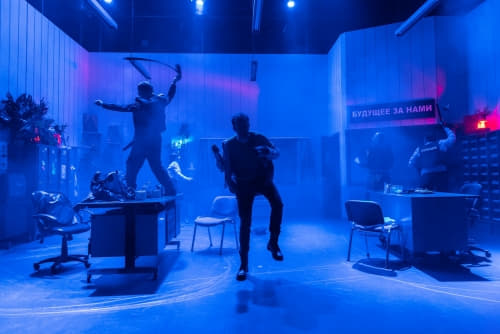 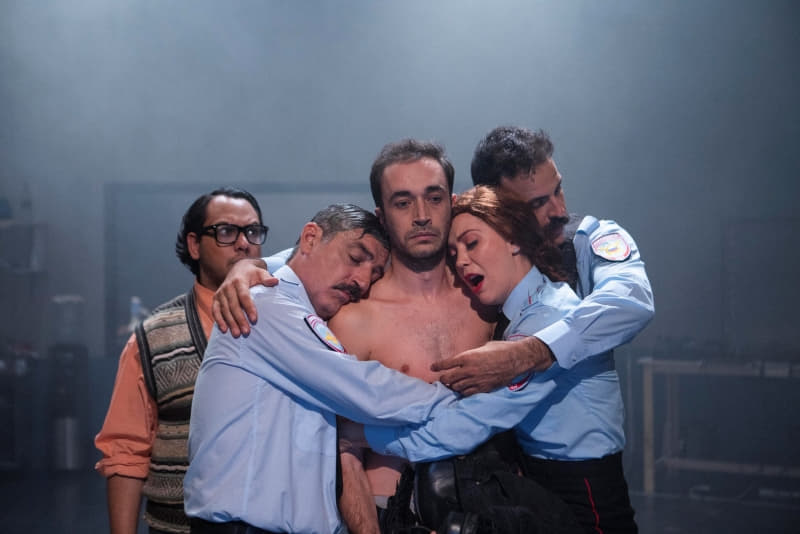 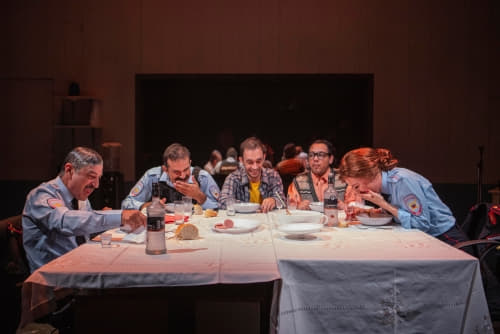 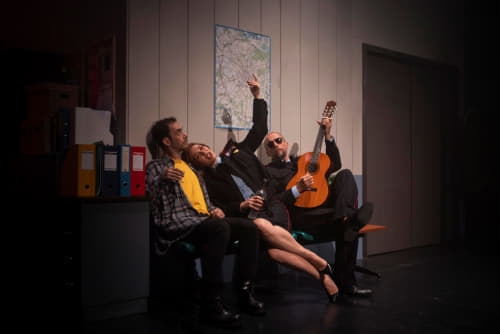 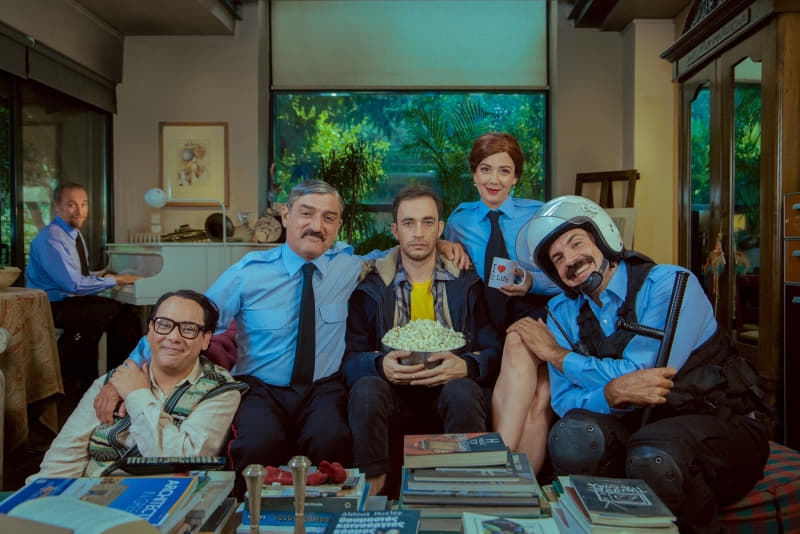 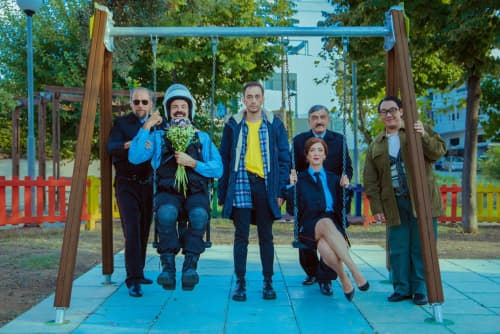 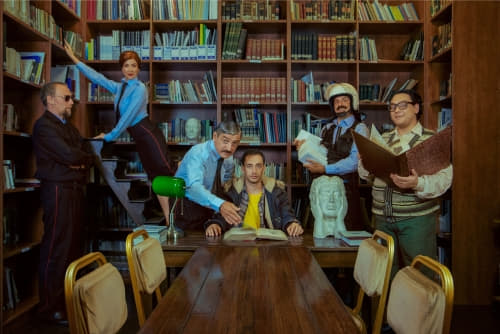 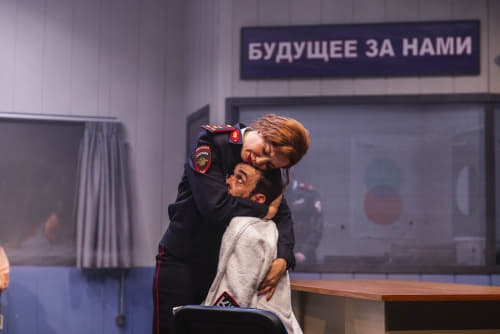 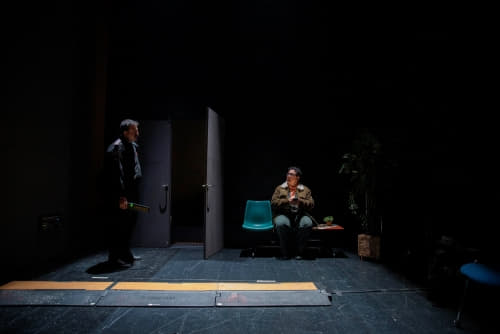 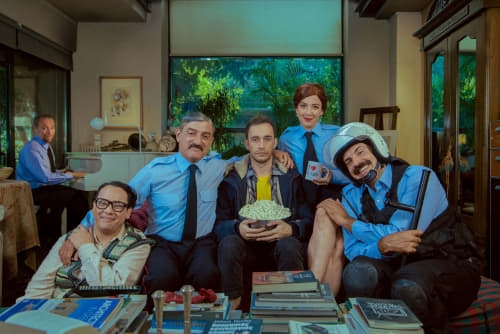