Can a small child bring about great change? Can someone that decides nothing for themselves transform everyone and everything around them with nothing more than their strength of spirit? Can they soften hearts calcified by loss, and galvanise young and old alike into embracing life once more? The answer is ‘yes’.  A ‘yes’ as big, and warm, and bright as the ‘yes’ that Heidi herself says to life. She says it by shouting and laughing and playing and getting into scrapes with her friends; she says it in her dreams and in her songs; she says it crying and surviving and losing and continuing and hoping and discovering.

“A story for children and those who love children”, was Johanna Spyri’s subtitle for her novel, Heidi.  Today, almost 150 years later, countless adaptations of the book have appeared and the character has become a symbol of the will to live. Io Voulgaraki and a company made up of three generations of actors and three on-stage musicians re-introduce this timeless story to young and old alike in a modern and moving musical version by the multi-award-winning Andreas Flourakis.

The production is recommended for ages 6 and over 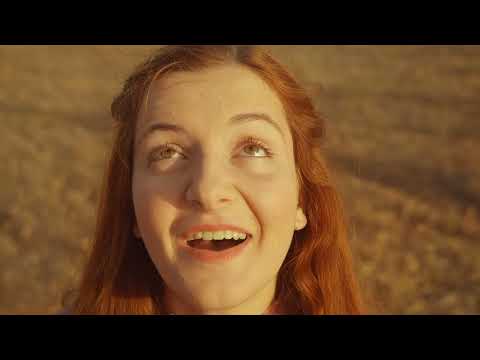 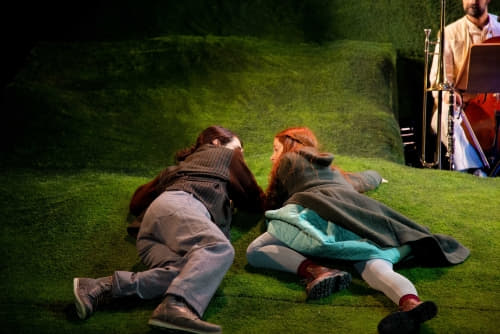 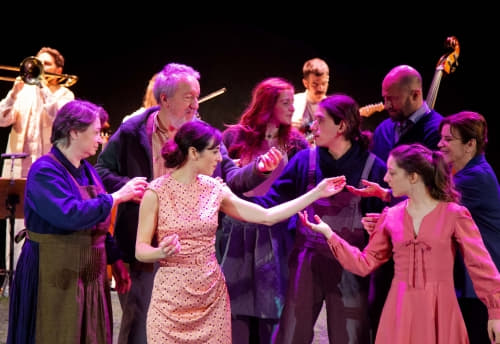 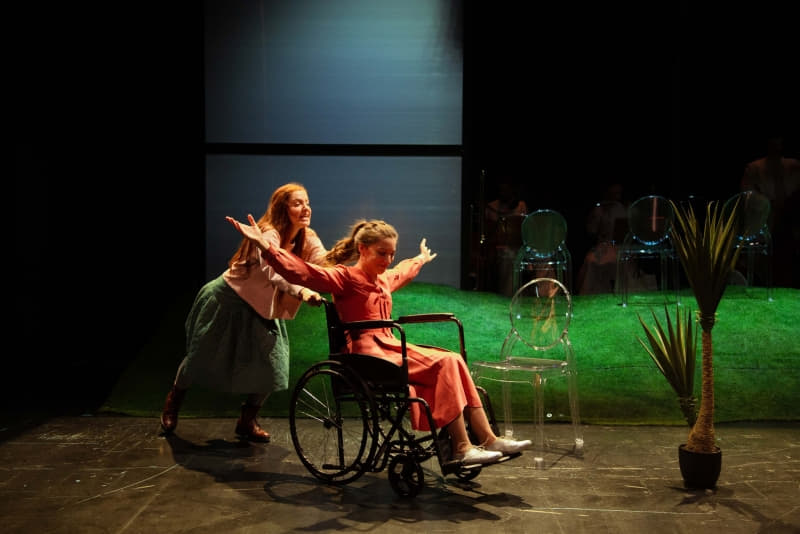 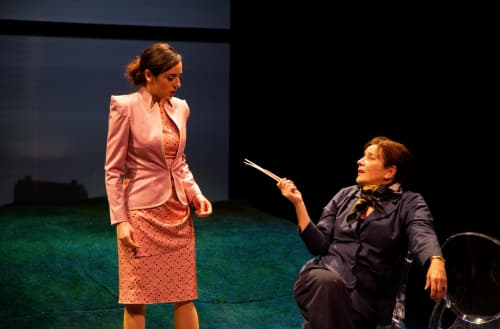 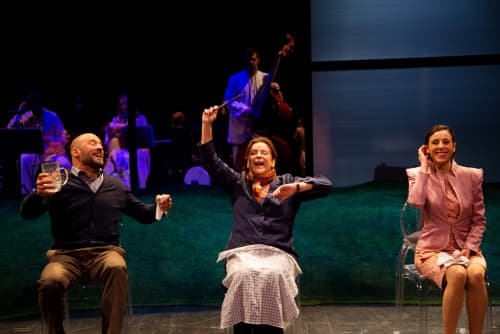 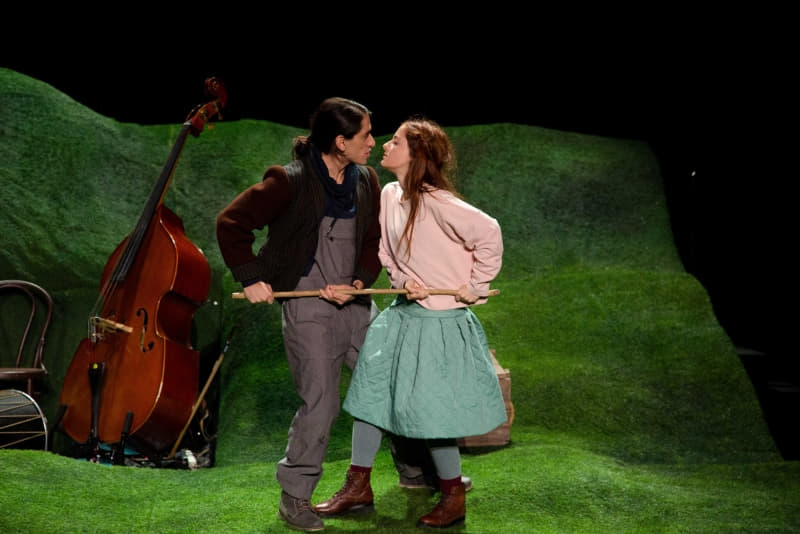 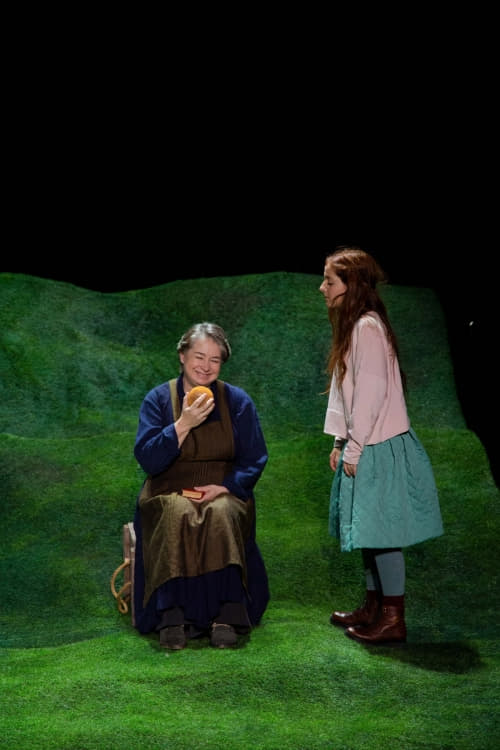 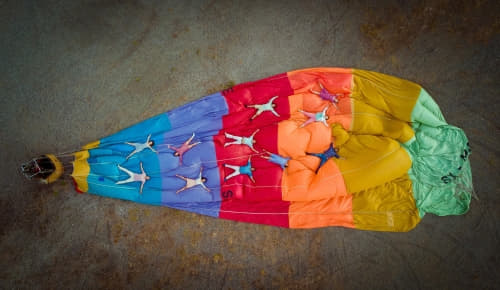 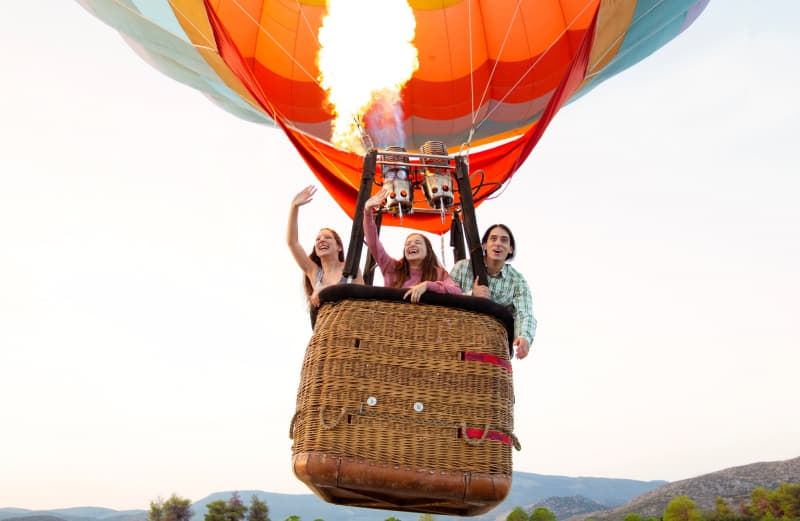 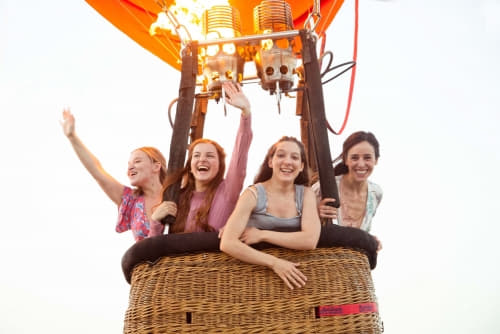 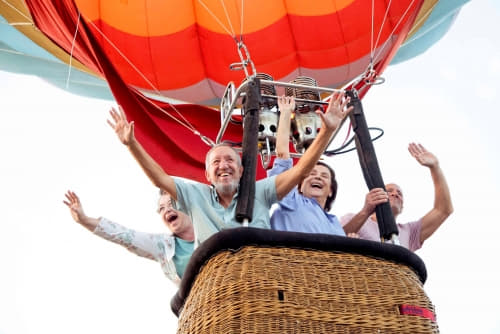 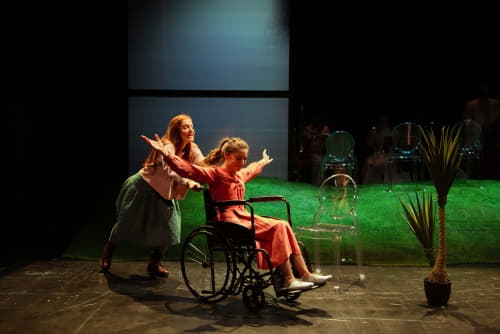 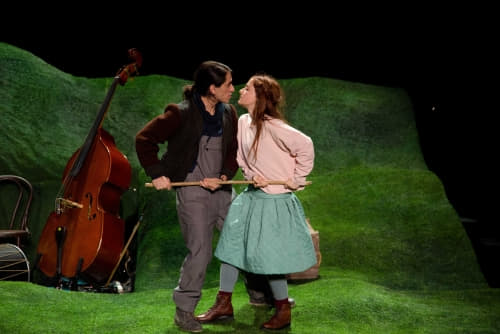 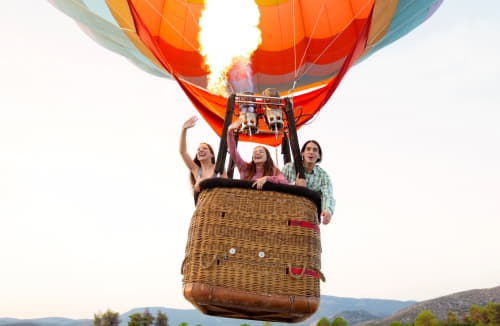 Heidi and the mountains