Following the great success of Lessons of War I and II among audiences of all ages, but especially teenagers, Lessons of War III comes to the National Theatre of Greece. This third part of the Lessons of War trilogy is again based on ancient Greek history, but while the first two parts dramatised episodes from Thucydides’ History of the Peloponnesian War, Lessons of War III takes Xenophon’s Hellenica as its source. This time, the focus is on the main events at the end of the Peloponnesian War, which mark the end of Athenian hegemony and Athenian democracy. Our aim is to make experiential teaching, which is in any case an important aspect of NTG productions, not only entertaining, but also a tool so that audiences can become familiar with texts.

The play includes the most dramatic events of the last years of the 5th century: the defeat of the Athenians at Aegospotami and the impact on their city, the demolition of the walls of Athens, the suspension of democracy and the imposition of a harsh oligarchy, the brutalities of the regime of the Thirty Tyrants, and the political coups and civil strife until democracy was finally restored.

As the title suggests, the aim of the production is above all educational, but the power of the theatre is harnessed so that the teaching takes place in an active and entertaining way. 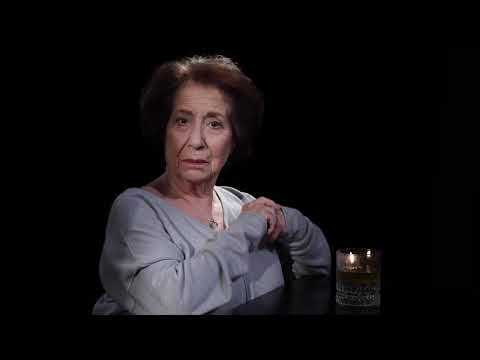