Punished by Zeus, Apollo is forced to serve Admetus, the king of Pherae, as a common mortal. In exchange for the king’s hospitality and the kind treatment he shows him, Apollo grants him a unique gift: he can avoid the early death that is his fate, provided he can find someone willing to die instead of him.

His elderly parents refuse to take his place in Hades and the only person who agrees to die for him is his wife, Alcestis.

Her dead body is still unburied when the unexpected arrival of Heracles changes everything. Admetus hides his deep grief from his friend and welcomes him to his palace. Unaware that the household is in mourning, Heracles drinks and makes merry, angering a servant, who reveals that Alcestis has died. Ashamed, the hero decides to do the impossible: to bring the dead woman back from the dark kingdom of Hades. On his return, he presents Admetus with a veiled woman. When the veil is lifted, Admetus is confronted with a mute enigma.

The co-existence of tragic and comic elements in the play and the enigmatic ending, have led to long debates about the genre it belongs to. At the same time, the obvious sophist influence on the play has given rise to a series of moral issues regarding human relations, allowing Euripides to investigate universal themes such as whose life is worth more, who should die and for what reason, and whether the reality of death can be overcome without consequences.

Even when the veil is lifted, Euripides’ Alcestis remains indefinable, being based on the principles of ambiguity and bitter irony…

The performances on 21, 23 & 26 August will take place with the support of 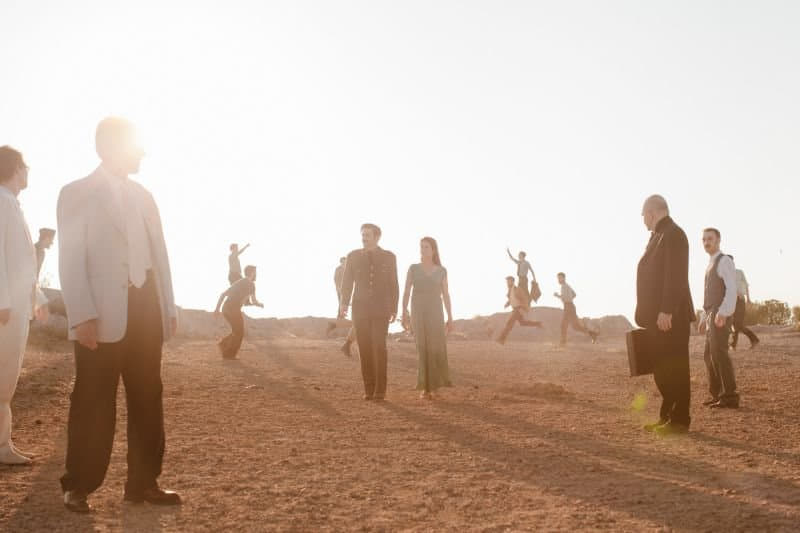 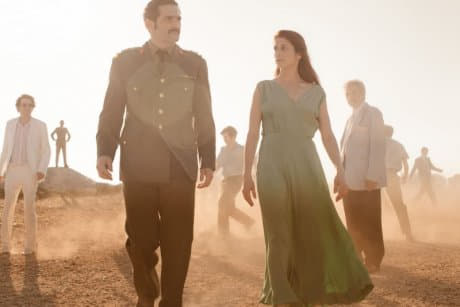 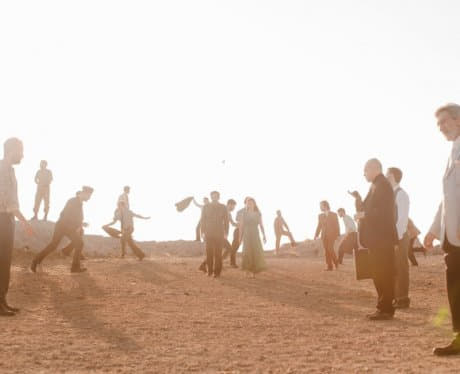 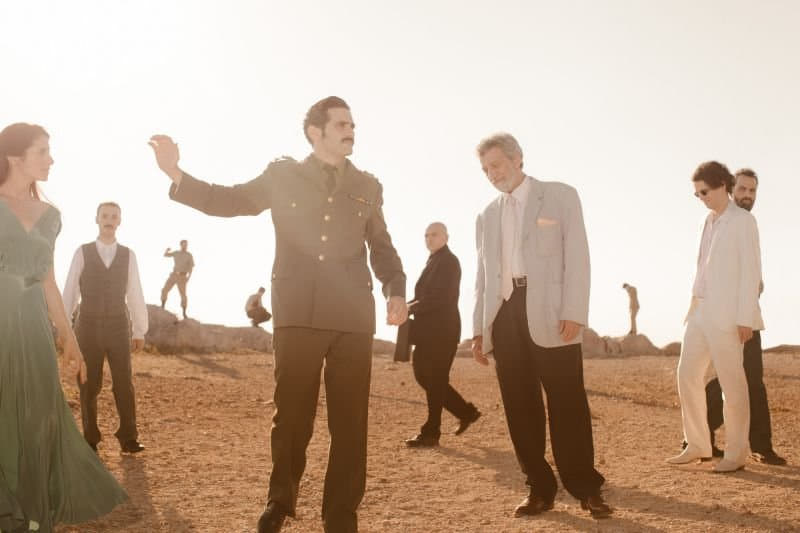 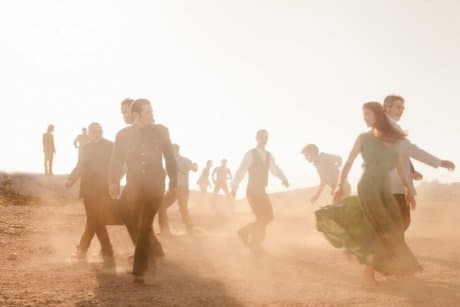 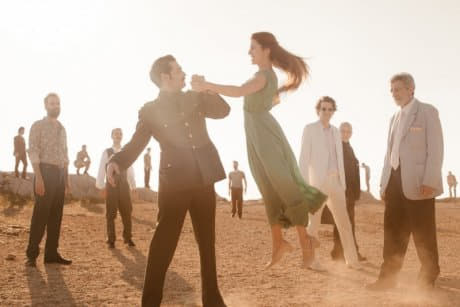 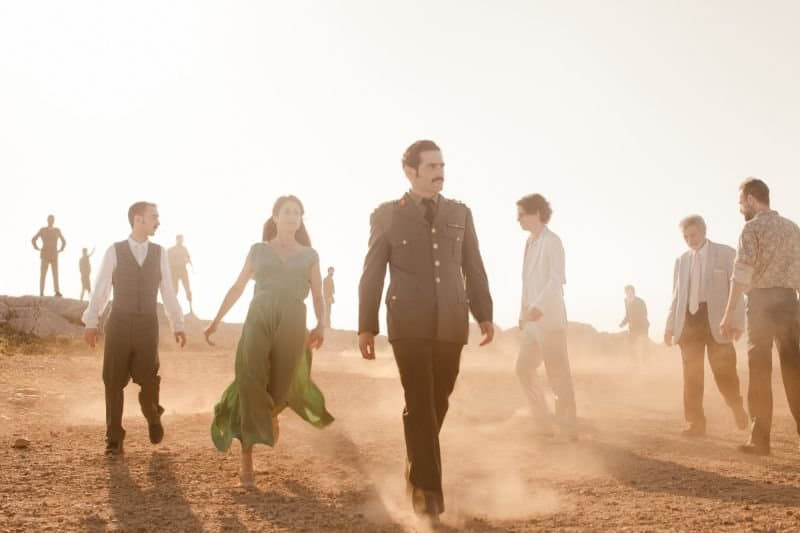 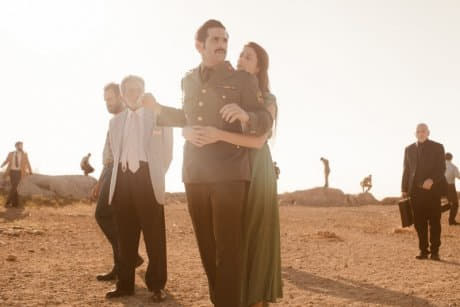 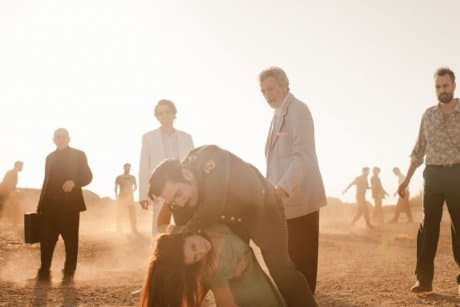 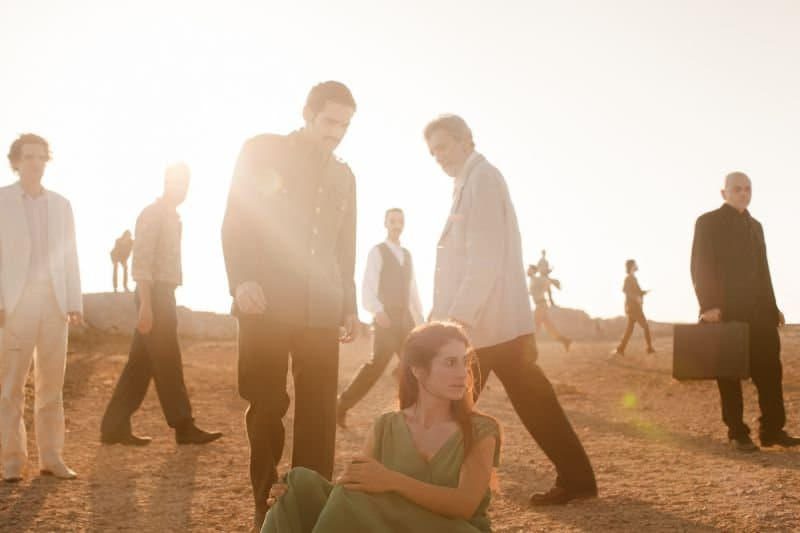 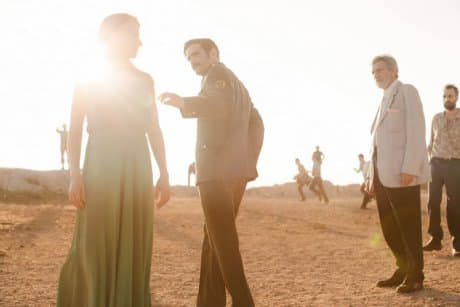 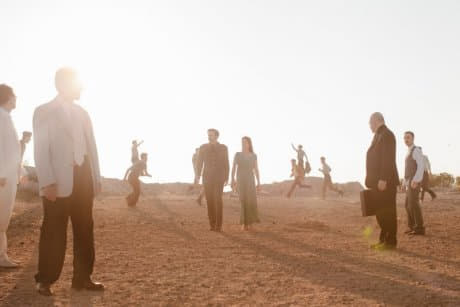 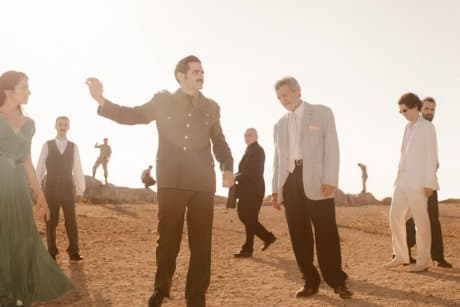 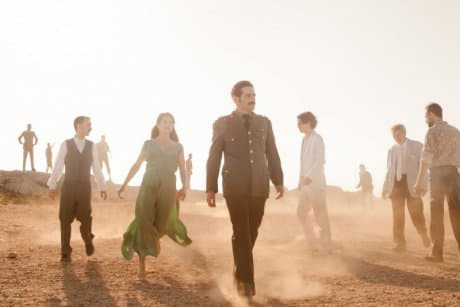 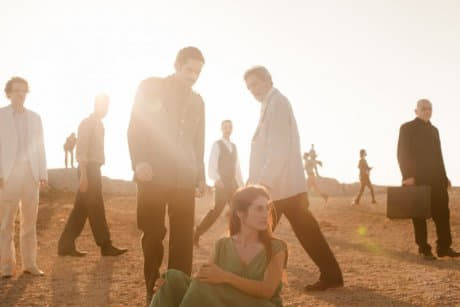