A group of schoolchildren trapped in an uninspired education system and an oppressive environment that does not understand them and that they do not understand, are attempting to learn about their bodies, their minds, and the world around them. The refusal of the family to talk about relationships and sex, the hypocrisy of society, and a problematic relationship with the internet force them to turn to each other for support – without always being able to find it.  In this modern adaptation by the award-winning Anya Reiss, Frank Wedekind’s classic masterpiece meets today’s teenagers, just as ‘awakened’ and just as helpless as those of the original, but in an age in which the digital world is both a means of connection and a confirmation of their isolation.

Spring Awakening, this “lyrical indictment of Puritan superstitions”, as Kenneth Tynan called it, was censored for decades for daring to ask the most important and difficult of questions. Seen through a modern lens, these same questions resonate in Giannis Karaoulis’s production: how do we approach the other people when they are right in front of us rather than on a screen? How do we discover our sexual orientation, how do we first fall in love? With youthful tension, explosive movement, contemporary music, videos and scenes that walk a tightrope between realism and expressionism, the production embraces the audacious and poetic character of Wedekind’s work, reminding us that as long as humans exist on the planet, adolescence will always be the season of spring.

The Youth Stage of the National Theatre of Greece was created as part of the Theatre in the New School initiative which was included in the “Human Resources Development, Education and Lifelong Learning” Operational Programme of the 2014-2020 NSRF. 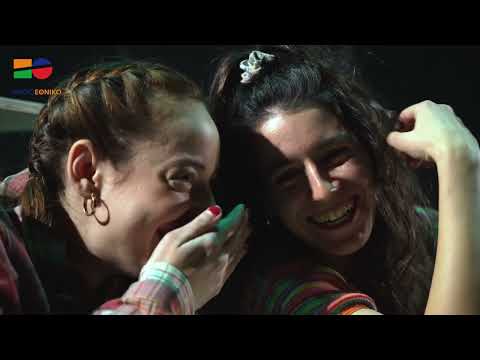 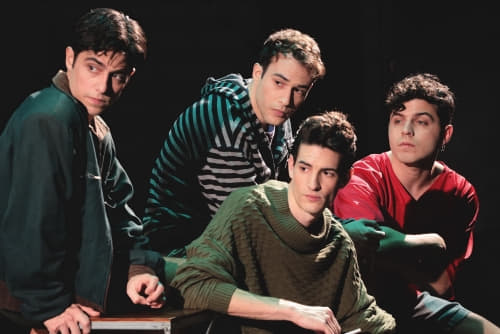 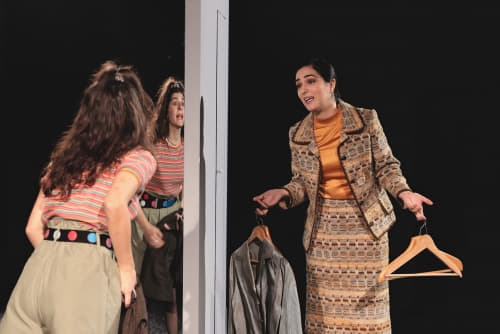 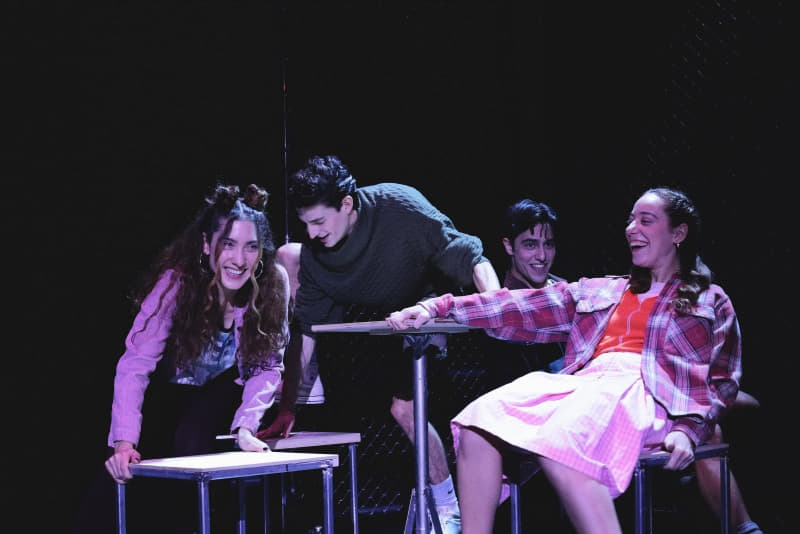 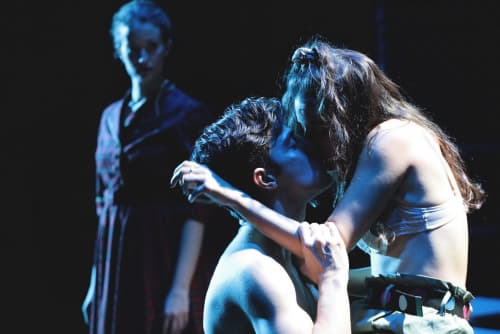 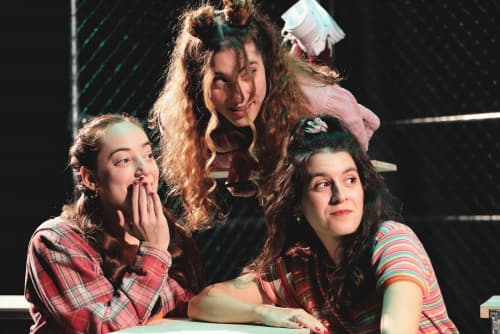 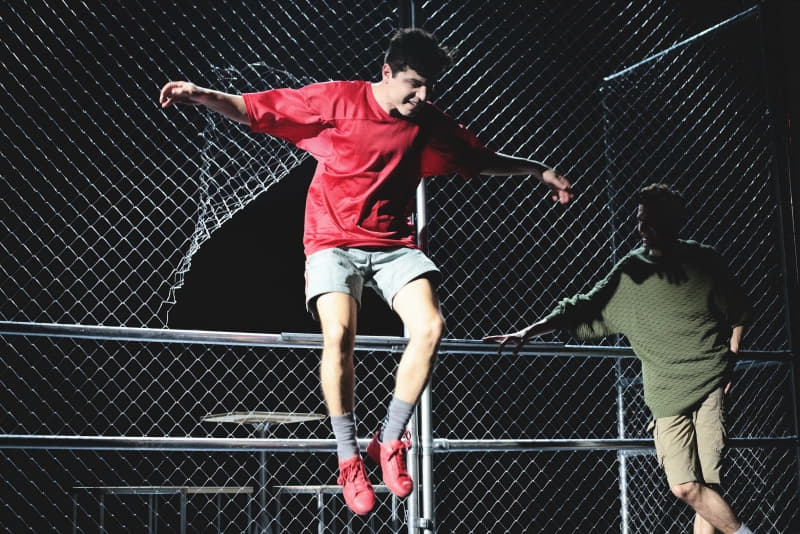 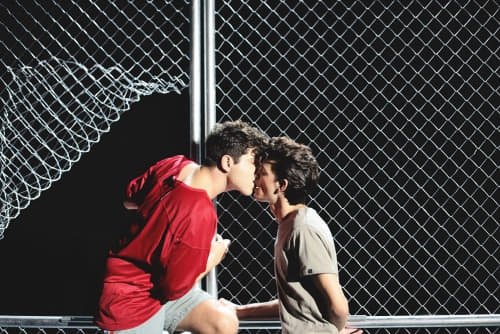 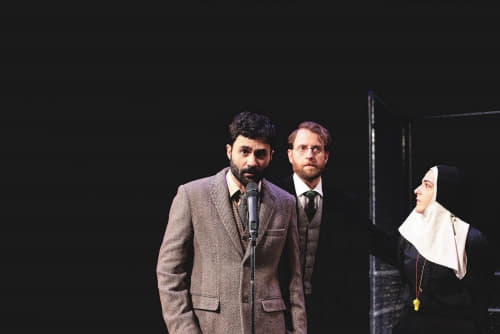 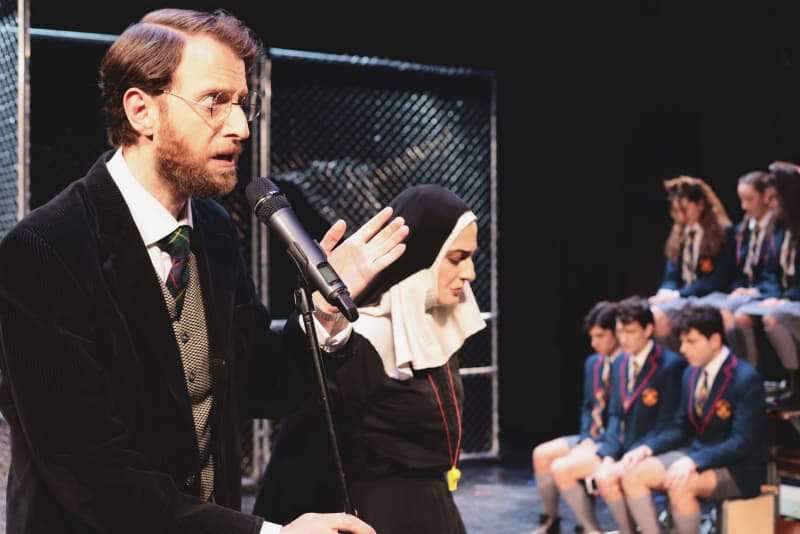 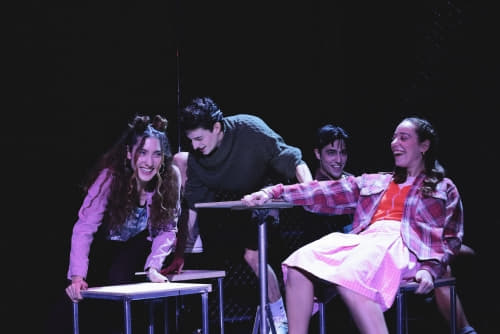 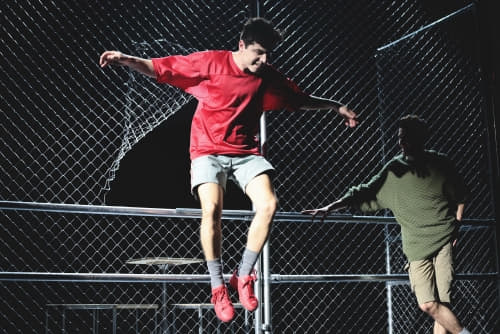 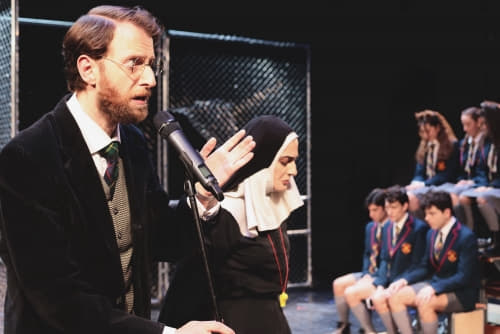 by Frank Wedekind in an adaptation by Anya Reiss