“I cannot stand the chorus and those girls of tender ages who sympathise with heroines in plays upon our stages!”

For the first time, the National Theatre of Greece presents the modern version of Medea written by Mentis Bostantzoglou (better known as Bost) at the Ancient Theatre of Epidaurus, in a production directed by Giannis Kalavrianos. Written in 1993 in 15-syllable iambic verse, this landmark of Greek drama is an explosive comedy about the contemporary reality of Greece. Medea, Antigone, a fisherman, Jason, a nun, and a highly unusual chorus meet unexpectedly to dispel all our certainties, “to judge the judges, to trouble the critics, and to liberate the spectators”.

A. 4-Ticket Package (per performance): Buy 4 tickets and get 1 free. The offer is valid for ZONE B and UPPER TIER seats only.

B. 2-Performance Package: Enjoy both our summer productions at a discount of up to 30%.

For same zone tickets to both productions of the National Theatre of Greece (Medea / Ajax) prices are as follows:

Please note, to ensure seats for concession packages, select one of the two following methods:

A. (Online) Send an e-mail with your request to ethniko2022@aefestival.gr including the following information: package you want-performance-price zone-date-full name-telephone-email. You will then receive a link to pay and complete your purchase according to the instructions. Please note, this procedure does not allow seat selection; you are offered the best seats available at the time of purchase.

B. Purchase them at the Athens Epidaurus Festival’s box office.

Proof for concession tickets is mandatory upon entrance. Otherwise, entrance to the event will not be allowed.

At the National Theatre of Greece we know that times are hard. That’s why we are organising coaches to and from the Ancient Theatre of Epidaurus at a cost of €12.50.

There will be theatre experts on the coaches who will present and explain the plays.

The offer expires 48 hours before the day of the performance.

How to get to the Ancient Theatre of Epidaurus by coach

The performances at the Epidaurus Ancient Theatre are presented with surtitles in English and Greek. 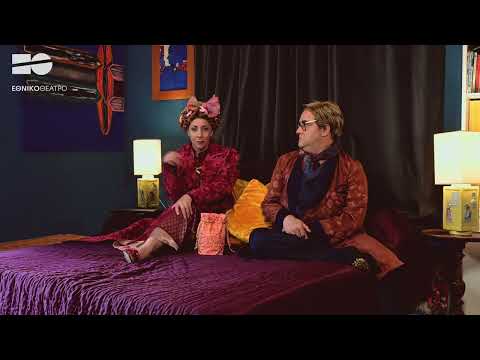 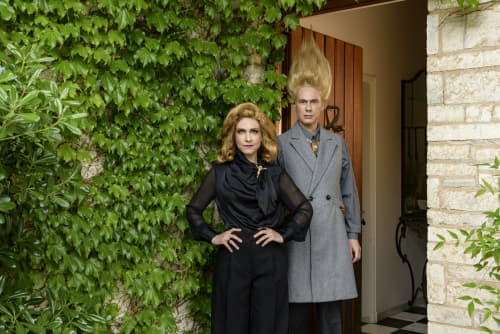 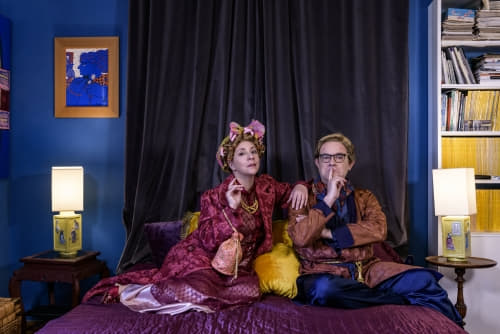 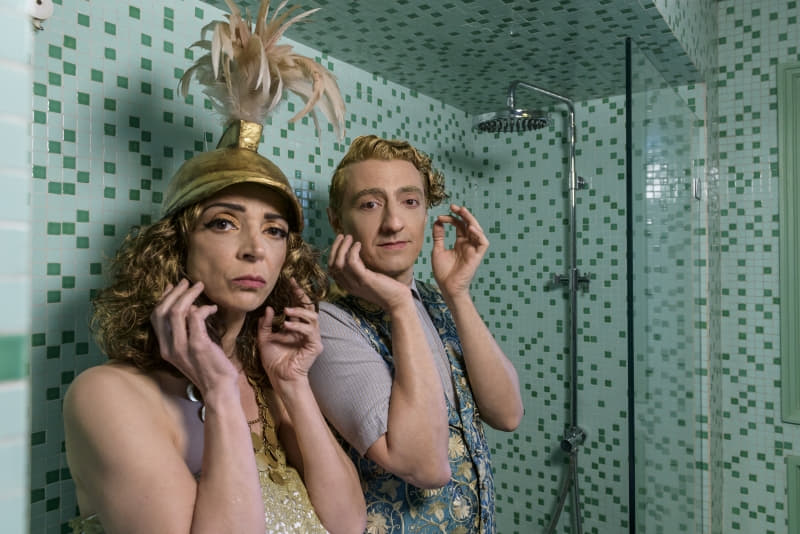 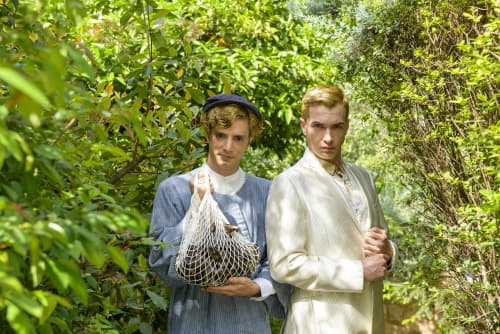 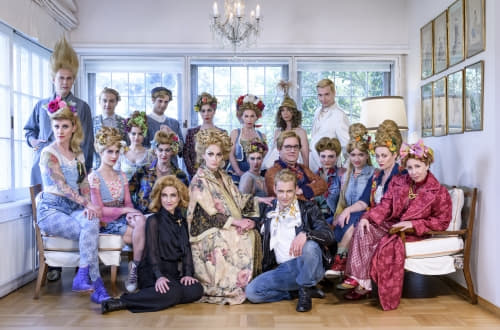 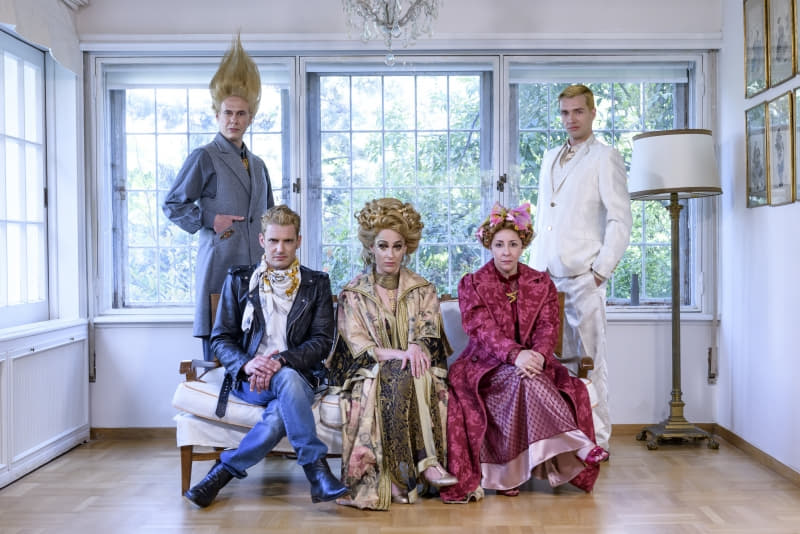 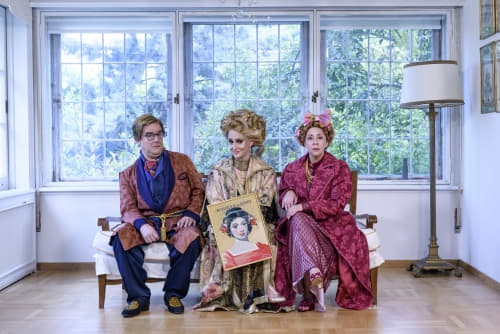 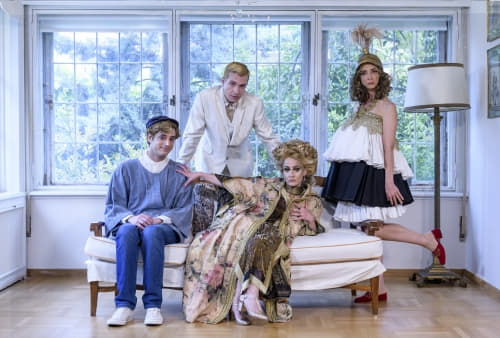 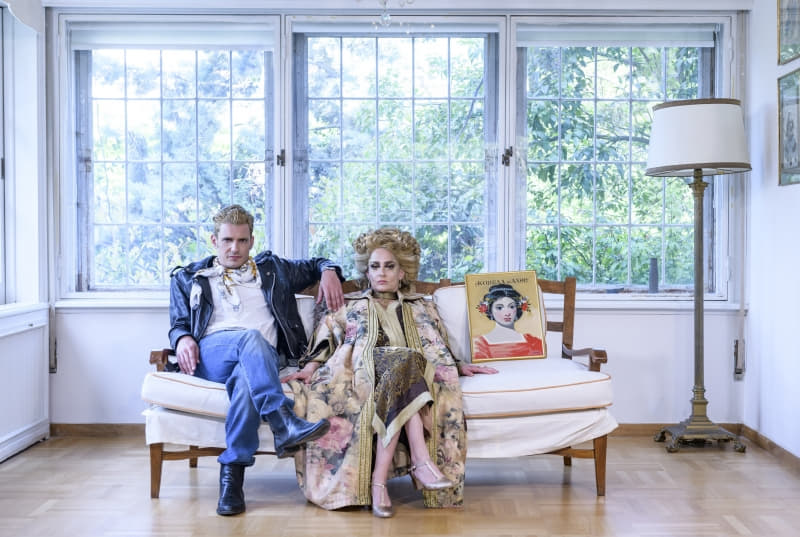 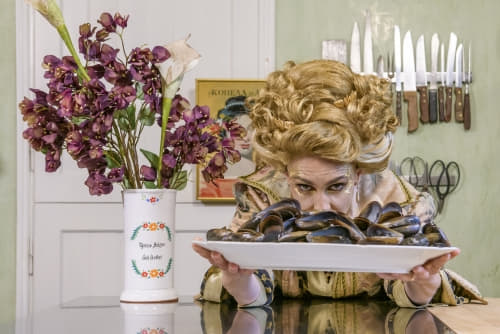 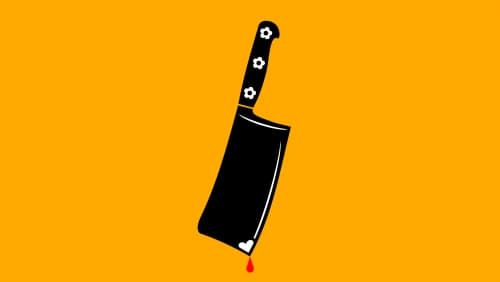 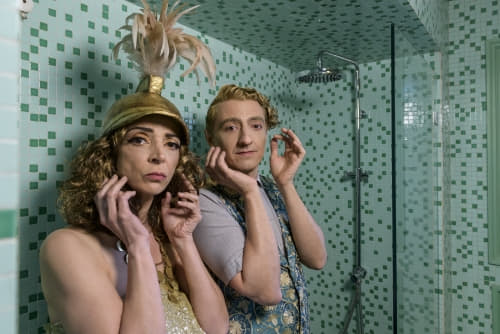 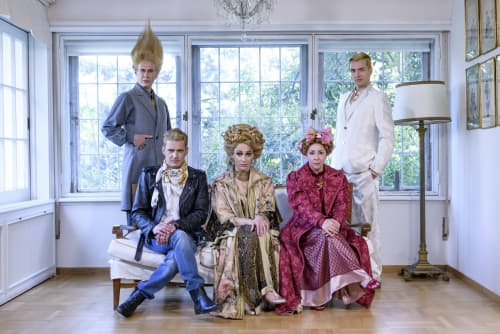 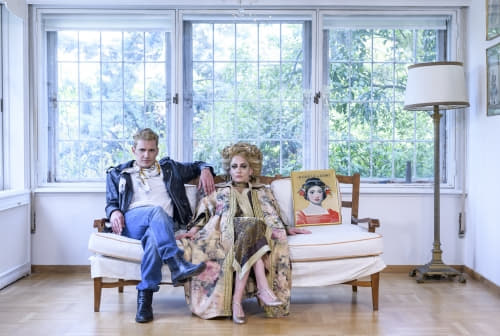