At the centre of Ajax, Sophocles places a hero who cannot keep pace with his surroundings and his time. While the world is rapidly changing, while oaths are broken and relationships are shaped by individual interest, while a new more democratic civil society is emerging, Ajax is immovable. When he is tricked out of Achilles’ armour, the greatest recognition of his prowess as a warrior, he is overcome by the desire to take revenge on those who have wronged him. The goddess Athena deludes him into directing his fury against the cattle and their herdsmen. When he comes to his senses and realises his error, it is impossible for him to carry on living with the shame of what he has done; he has lost his identity. His time is up and his suicide marks the end of an era. The new age is more like a deep timeless winter of mourning and a new immobile network of people is trapped and revealed.

The National Theatre of Greece presents Sophocles tragedy Ajax, directed by Argyris Xafis in his first production at the Ancient Theatre of Epidaurus.

A. 4-Ticket Package (per performance): Buy 4 tickets and get 1 free. The offer is valid for ZONE B and UPPER TIER seats only.

B. 2-Performance Package: Enjoy both our summer productions at a discount of up to 30%.

For same zone tickets to both productions of the National Theatre of Greece (Medea / Ajax) prices are as follows:

Please note, to ensure seats for concession packages, select one of the two following methods:

A. (Online) Send an e-mail with your request to ethniko2022@aefestival.gr including the following information: package you want-performance-price zone-date-full name-telephone-email. You will then receive a link to pay and complete your purchase according to the instructions. Please note, this procedure does not allow seat selection; you are offered the best seats available at the time of purchase.

B. Purchase them at the Athens Epidaurus Festival’s box office.

Proof for concession tickets is mandatory upon entrance. Otherwise, entrance to the event will not be allowed.

At the National Theatre of Greece we know that times are hard. That’s why we are organising coaches to and from the Ancient Theatre of Epidaurus at a cost of €12.50.

There will be theatre experts on the coaches who will present and explain the plays.

The offer expires 48 hours before the day of the performance.

How to get to the Ancient Theatre of Epidaurus by coach 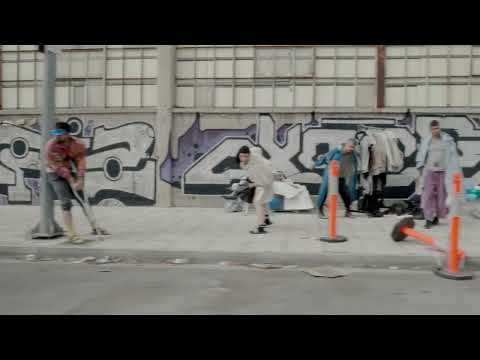 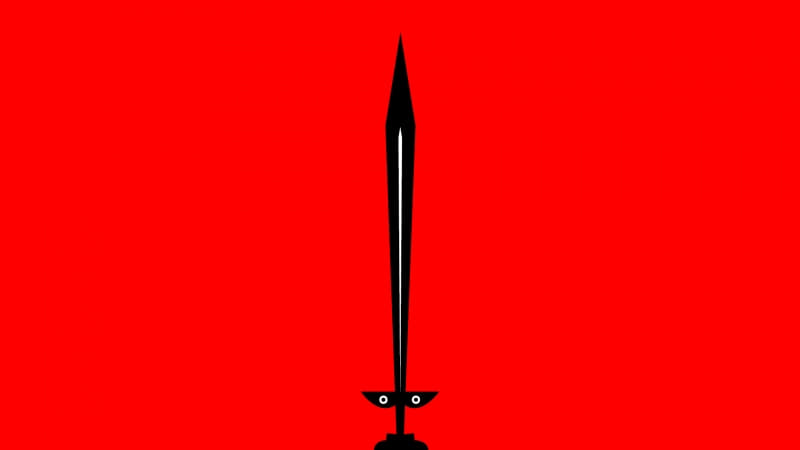 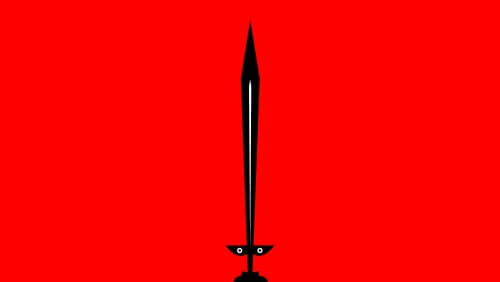